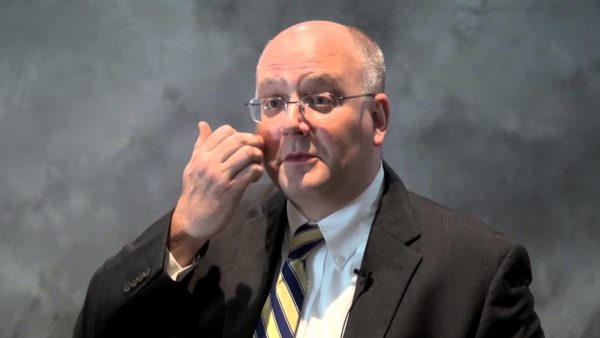 Aaron Seib Gets it Right

There’s another quote from the 13th Annual World Health Care Congress workshop I found to be particularly relevant. NATE CEO Aaron Seib said: “Ultimately, the consumer is the only person who is a part of every encounter that they have.  And if they are going to have 100% information awareness to share with their next provider and to participate and actually partner with all their caregivers, not just the ones that are in the HIEs, not just the ones that are using a particular EMR, but every provider that they’re going to get care from, we have to enable them to get data in the app of their choice…” I think he is getting to the heart of the matter. There needs to be an electronic healthcare record (EHR) app for people!

Computers began to be used in healthcare back when computers first began being used. This isn’t a new idea. It’s just taking a while for all the possible uses to be addressed. The financial and operational needs of large care organizations came first. More recently, with massive investment from the U.S. government and reimbursement incentives and threats from the Centers for Medicare and Medicaid Services (CMS), broad adoption of EHR technology is being achieved for all care providers. The regulations are also forcing use of information exchange standards to make it possible to share data across different systems. This has created the opportunity for consumer focused health data applications to come into existence. Enter the personal health record (PHR) system—a system that enables a person to record a lifetime of health information for his or her self.

Previously, there wasn’t an efficient effective way for health information to get into or out of a PHR. The systems and their information were destined to be isolated. Manual entry and propriety input and output mechanisms doomed these early PHR systems. Standards-based information exchange and what is called “data interoperability” are changing all that, not just for care providers but for everyone—consumers too! What’s more, since the same standards are being used in PHRs as other clinical EHR systems, we final have reached the point where computers can make the information sharing that needs to happen between patient and provider possible.

I think Aaron Seib got it right when he concluded: “I think we as a nation have been working on the right priorities, in the right order: make this work for doctors, make the data available to consumers, let the consumers decide how to use that data.”